More than 90 years of service 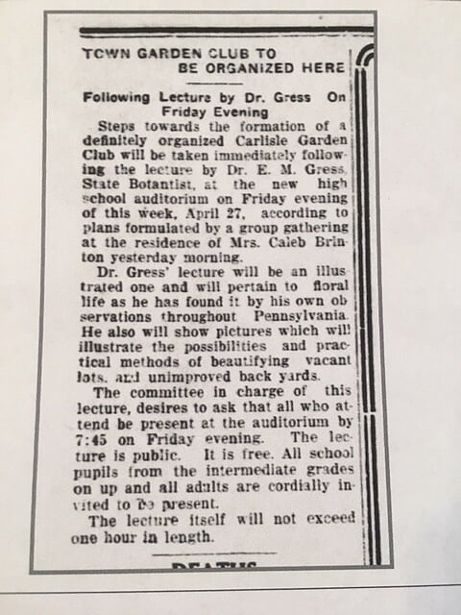 to the Carlisle Community

1940’s
• Provided seeds for Biddle Mission Park on East North Street, which helped initiate a Junior Garden Club
• The Junior Garden Club won the State Blue Ribbon for Lawn Care Arrangements in the Fall
• Decorated the U.S.O. for holidays as requested and shared decorations with the Carlisle Barracks and Post
• Offered programs and lectures on Victory Gardens and Thrift Gardens
• Planted two elm trees on the Dickinson College campus next to the President’s house
• Joined the National Federation of Garden Clubs 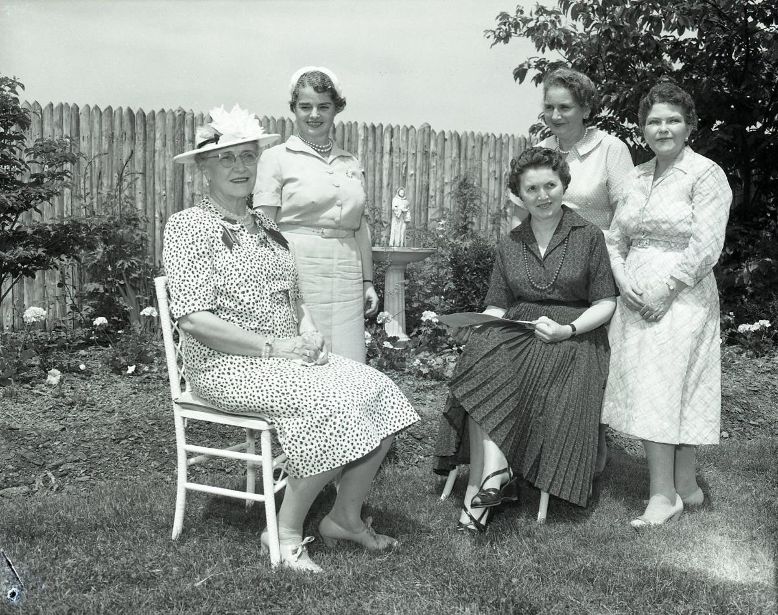 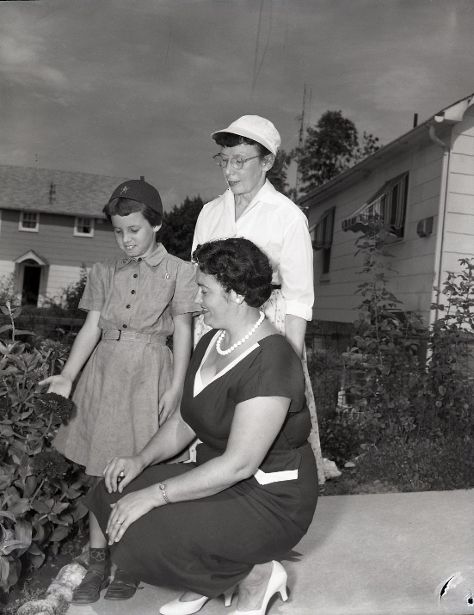 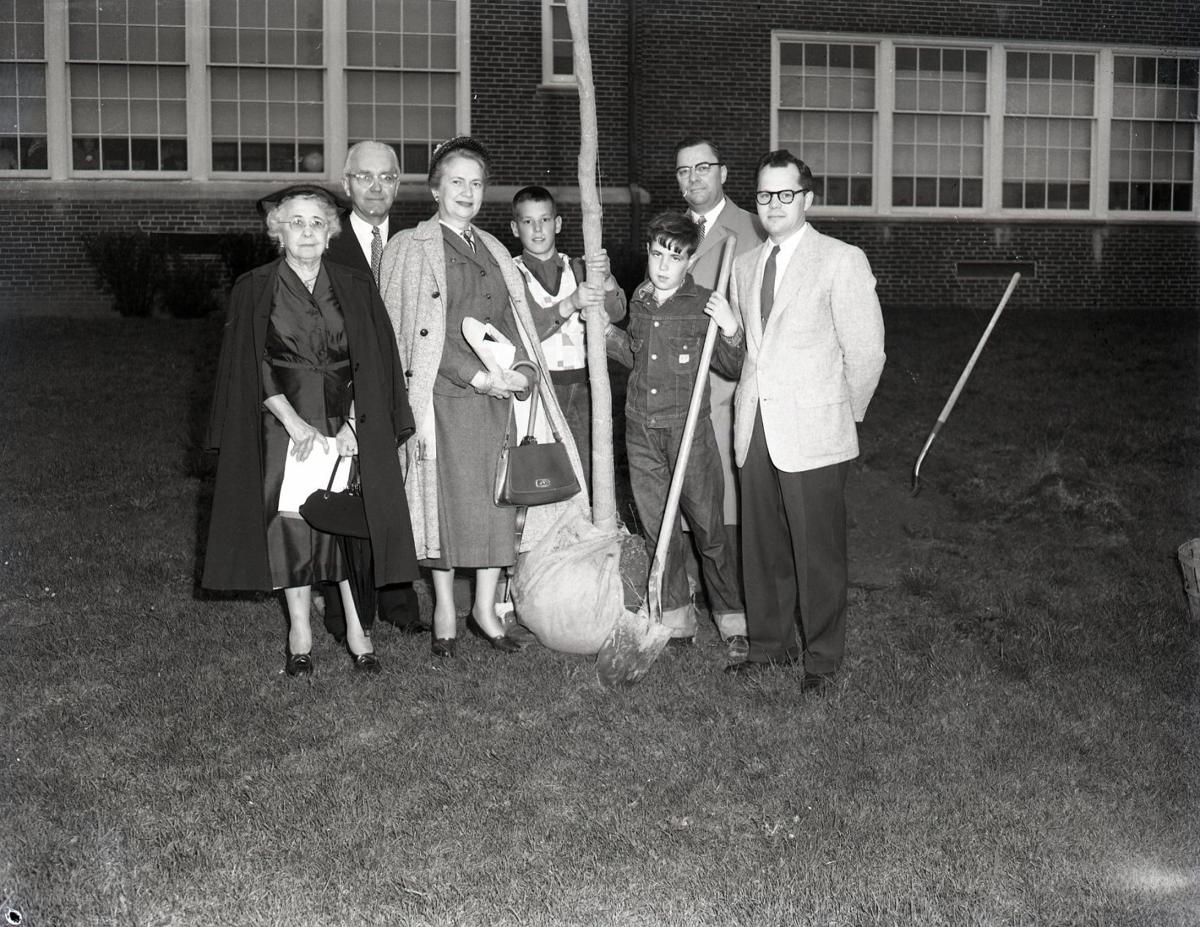 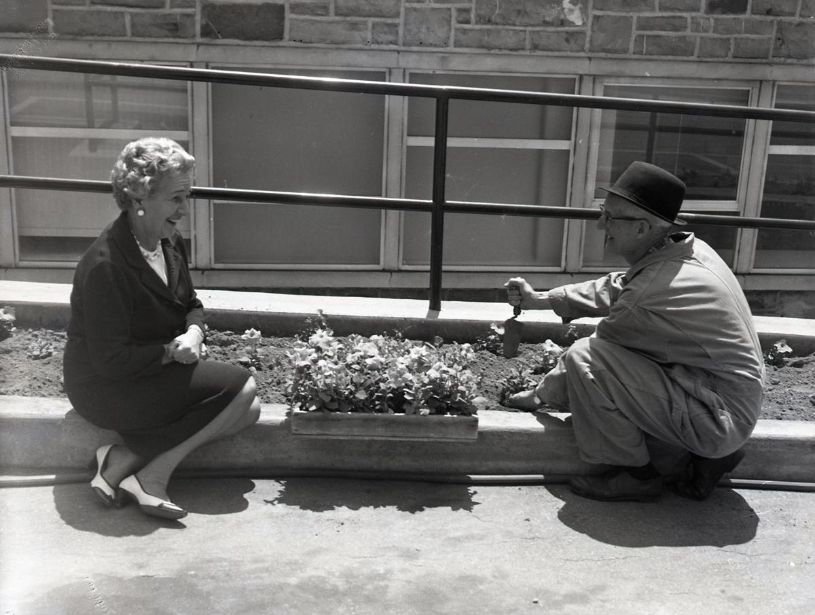